submitted about 3 years ago by lexacon 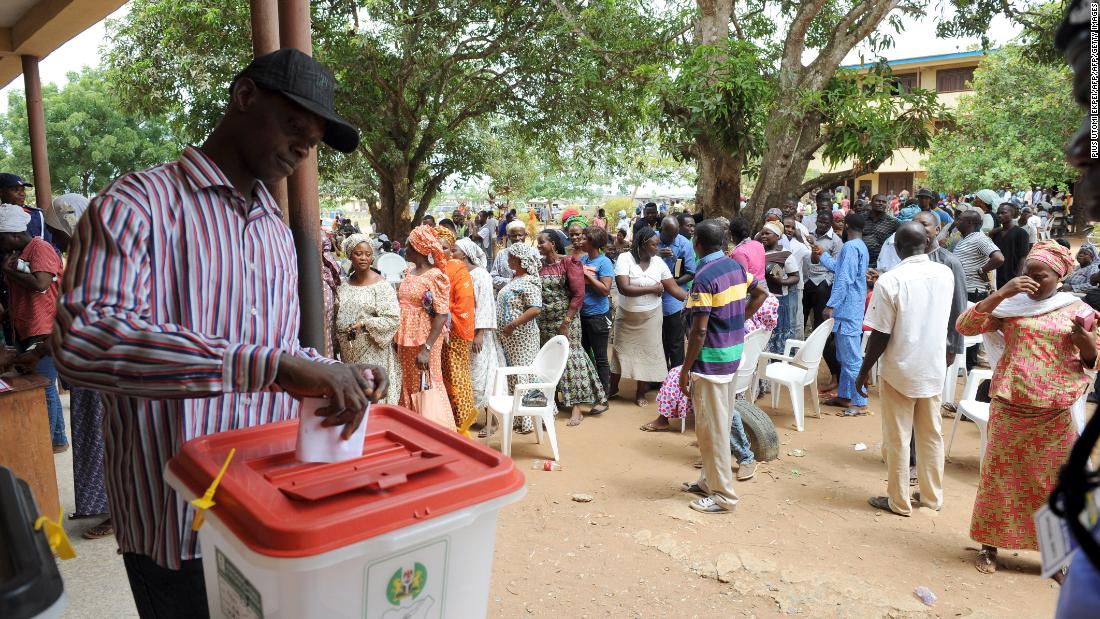 submitted about 3 years ago by lexacon

Nigerians has finally decided!
Amid unnecessary tensions, security issues, several killings of innocent souls in some of the northern states which cast a shadow on the fairness of the election's outcome, Nigerians had the chance to choose who their leader will be for the next four years.
The competitions was a fierce one though majorly focused on the two most established political parties in the country: The ruling party(APC - ALL PROGRESSIVE CONGRESS) and the major opposition party (PDP - PEOPLE'S DEMOCRATIC PARTY). The election meanwhile fielded 72 presidential candidates.
At the end of the voting, President Muhammadu Buhari of the APC won his re-run and will be the president for the next four years. Although it is worth noting that the candidate of AAC: AFRICAN ACTION CONGRESS, A.K.A - THE THIRD FORCE gave a nice charge upon his first try and promised to come back strong for the next election in 2023.