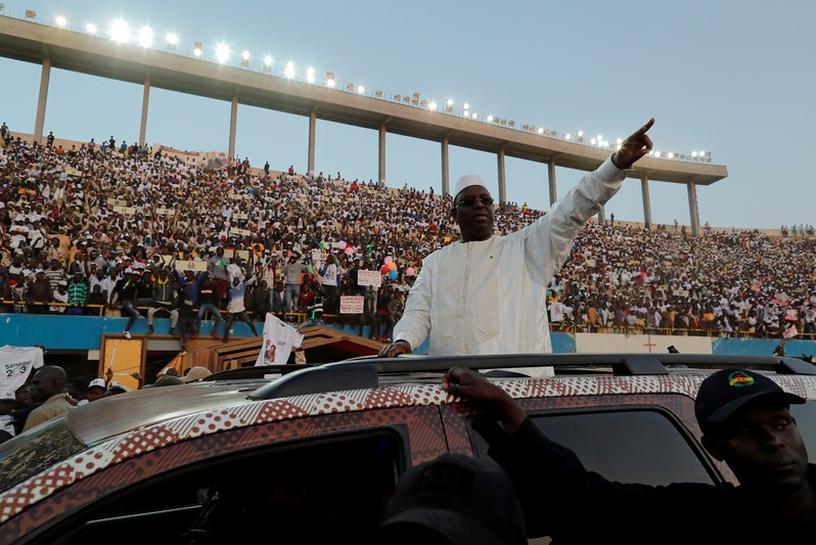 Macky Sall was expected to win in my opinion and he did won. His works spoke for him. He had a great record of infrastructural improvements, stable economy, modern rail system which has with no doubt placed Senegal above even other strong west African countries around them.

Their exploits in small finish exports is commendable as well. And Macky promised universal healthcare and better access to education during his re-run campaign. All these will come just after he has successfully improved the country's transport system. I knew Macky Sall will win in the first round and Yes! He didn't disappoint.

Let's just fold our arms and see how he delivers in his second term.

Goodluck to the Senegalese.