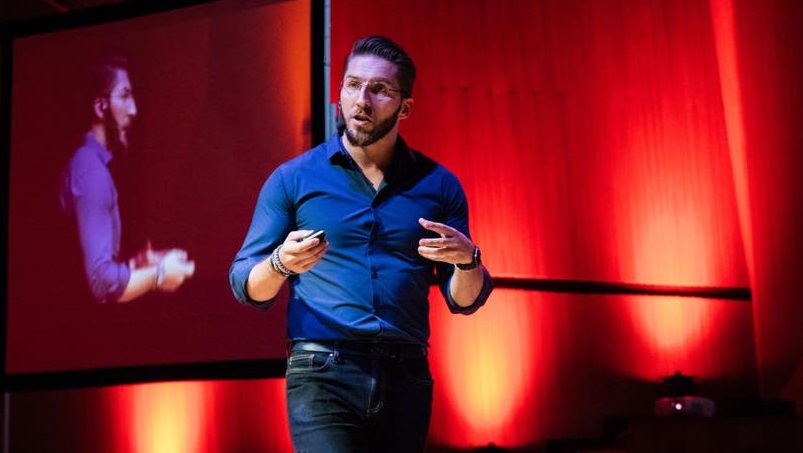 There is quite a number of things attached to this. Marek was quoted to have lied about his polish entity through which he had registered the hotel management software. But somethings keep getting mixed up for me. It makes it far from easy to understand as many parties are involved. I can't fully believe the Nigerian Investors for not truly trying to play a wise game with Marek but with the evidence that Marek his is polish entity, then he is a bit at fault as well. Either way I will say they both have the plans to defraud eachother since the HotelOga business is projected to be sold to a new owner. One was just faster than the other. Both are cunny. Laughs