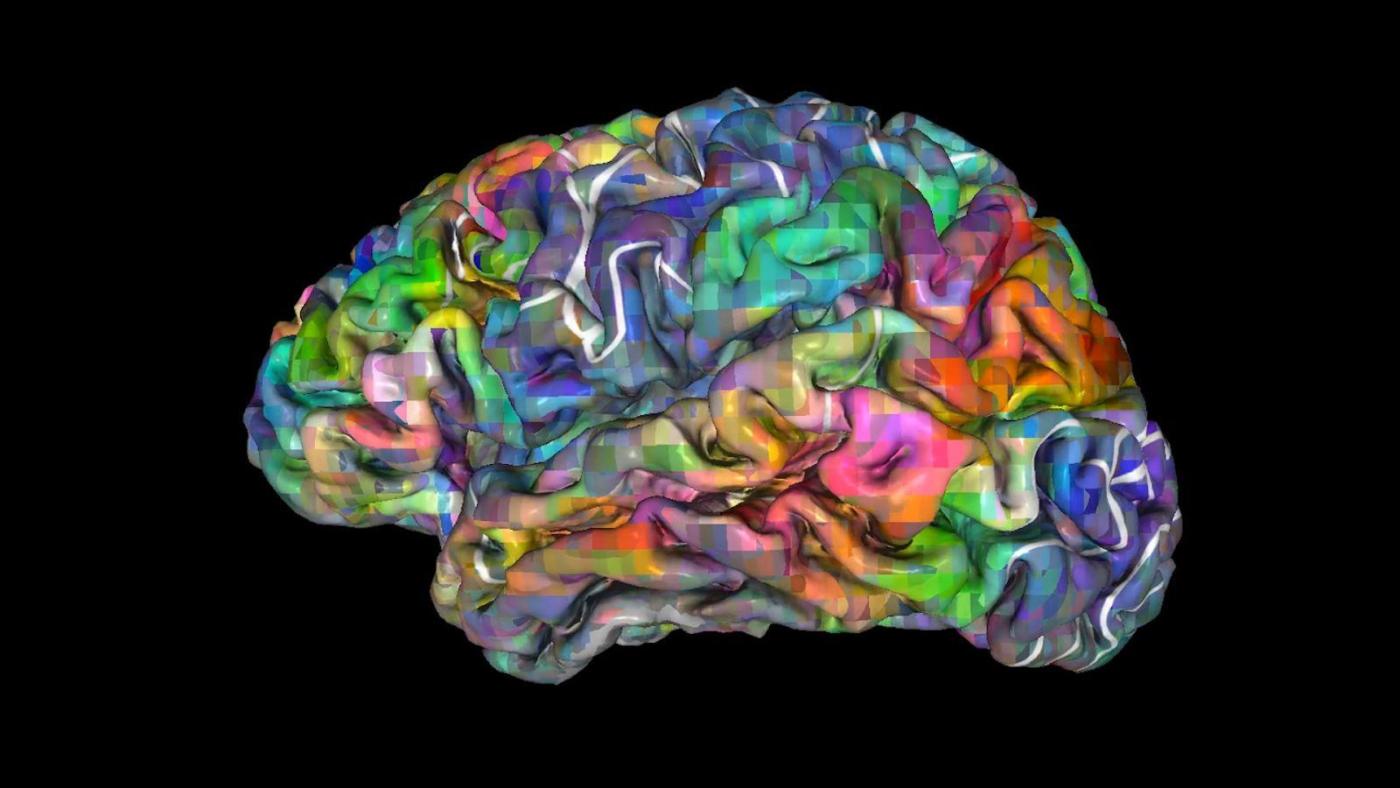 This development is one new discovery I haven't really confirmed and I can't really or probably fully agree to. But they are neuroscientists and not programmer, so it will be hard to say their findings are false. But still on still, if they could do this now, I don't even know which to give them, an accolade? Or a warning or advise not to misuse the usage of the new discovery. In records time,most scientific discoveries have been used to cause more harm than good, but today, we are luckily in the space of time where wars are not happening as they do happen during the stone ages.