submitted about 3 years ago by samedi 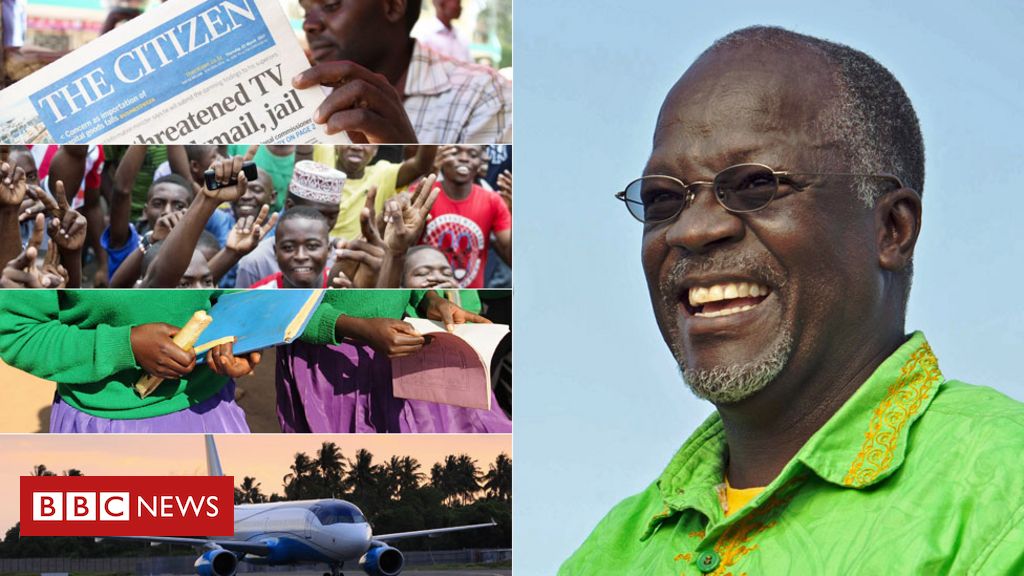 submitted about 3 years ago by samedi

Almost as soon as Magufuli gained presidential power of the Tanzanian republic, his government has been seen to make large cuts in expenditure, which would allow the government to expend these financial resources elsewhere. Besides canceling the occasional independence day celebrations to save on costs, another significant budget cut was on foreign trips for public servants which saved the government hundreds of millions of dollars.

Even though I've not been keen on news from Tanzania'l, or about it's famous Bulldozer president, I can but find this list of regulations both hilarious and welcoming. The travel ban tops the list for me as the most commendable. The policy on pregnant school girls and ban on political rallies are simply anti-civilization. The drive to curb extravagant expenditures is laudable.

Josephine about 3 years ago

I think that president Magufuli has good intentions for the country but he is going about it the wrong way. Humans are the same all over the world, it's saddening that African leaders like to subjugate their own people and treat them like scum, even when they mean to do good. He is going about it well cutting down unnecessary expenditures but he is also going about it too extremely issuing hasty directives that retrospectively, could come back to bite him. The government is saving more through these restrictions and outright bans but the government should prioritize the freedom of the people in all of this because freedom most of all guarantees the best life for a people. Many dictatorial governments started in Africa with subtle "edicts" like this. Let's hope we are not watching the rise of another.