submitted about 3 years ago by sethb 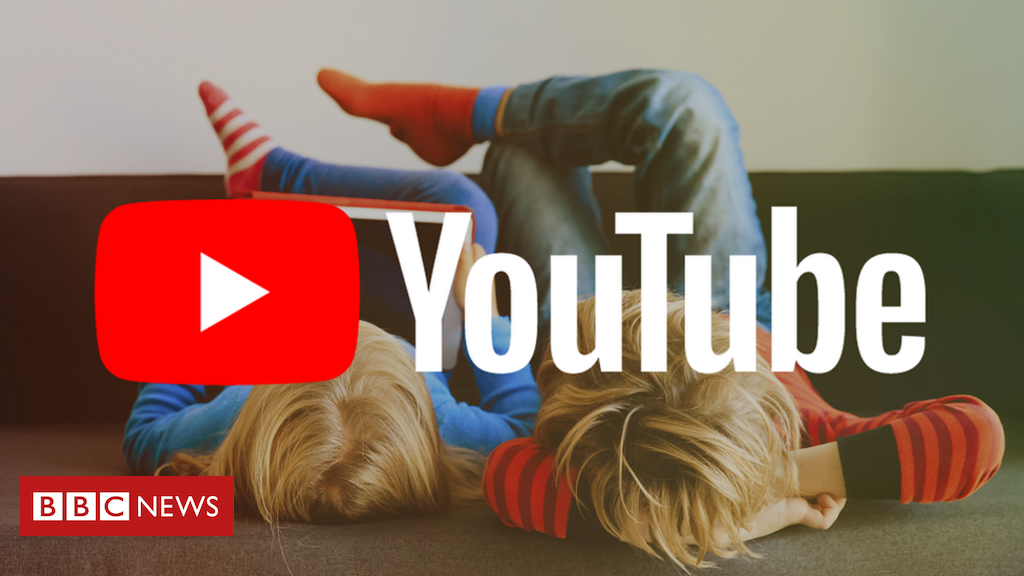 submitted about 3 years ago by sethb

I am with YouTube on this. I can't wrap my head around how any human being can say anything predatory against children. Like seriously? These are videos anyone should watch which a wide grin on their faces but some sad person someone thinks it's fine to drop nasty comments on these videos. This ban is good. At least, YouTube makers can still earn on their videos and not worry about explicit comments by dunderheads. I am shocked that there are even channels asking kids to cut themselves. What the heck is wrong with people? Children are vulnerable and precious and should never be treated in this way. I'd rather there are no comments than find lewd comments about kids.

kali about 3 years ago

I wonder if this is a first step towards trying to control comments altogether. it seems they are doing this for the right reasons (to stop predatory comments on videos with children), but it seems they only did that after they lost advertisers.

The right approach is just to track and delete all the users that leave these kind of comments. It's well within Google's technological ability to do so. Disabling comments altogether just doesn't seem right to me. Think of how many videos have kids in them.

I've also heard that you are at risk of being banned if you turn on the comments. So you either do as they say or you get the ban hammer. I'm starting to dislike this new, dictatorial version of Google.