submitted about 3 years ago by tautau 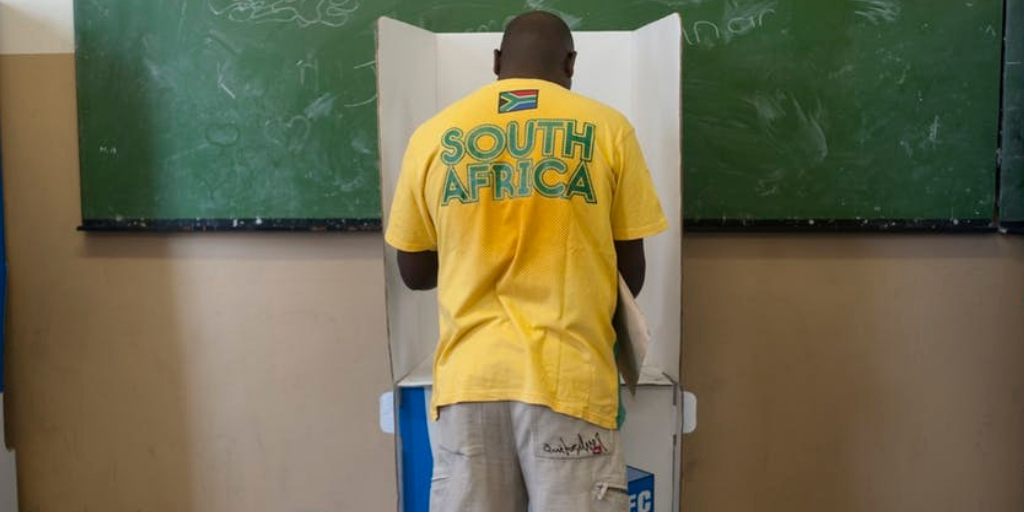 submitted about 3 years ago by tautau

This is laudable. South Africa needs to show they can deal with this problem that is plaguing not only Africa but the world. Fake news is a big problem that is increasingly making electoral processes difficult. The menace of altering people's opinions and perceptions through fake news should stop. Thankfully, Google is doing a lot in this regard and i am really hoping their work in this coming election will set an example on dealing with fake news.

Great move for South Africa! The high rate of digital wildfires, i.e., fake information going viral online is one of the biggest threats faced by society. The most common counterfeit stories we hear about revolve around politics, but we cannot undermine the impact that fake news stories have had on the community in general.
One of the main concerns of fake news stories is that they can polarize society, particularly during political events. Leading up to electoral crises, in the past, more than 1,000 reports about politics and election were confirmed as hoaxes. However, bogus claims and fake news stories can polarize not only different groups within a nation but also affect international relations. Significant measures need to be taken to stop this vicious act.

Considering the fact that fake news in South Africa was a disturbing phenomenon in the country in the last general elections, I think this is a welcome move. And the Google factor is an added advantage. However, the government should continue the campaign, even after the elections. The fight for Africa's wholeness, is one step at a time